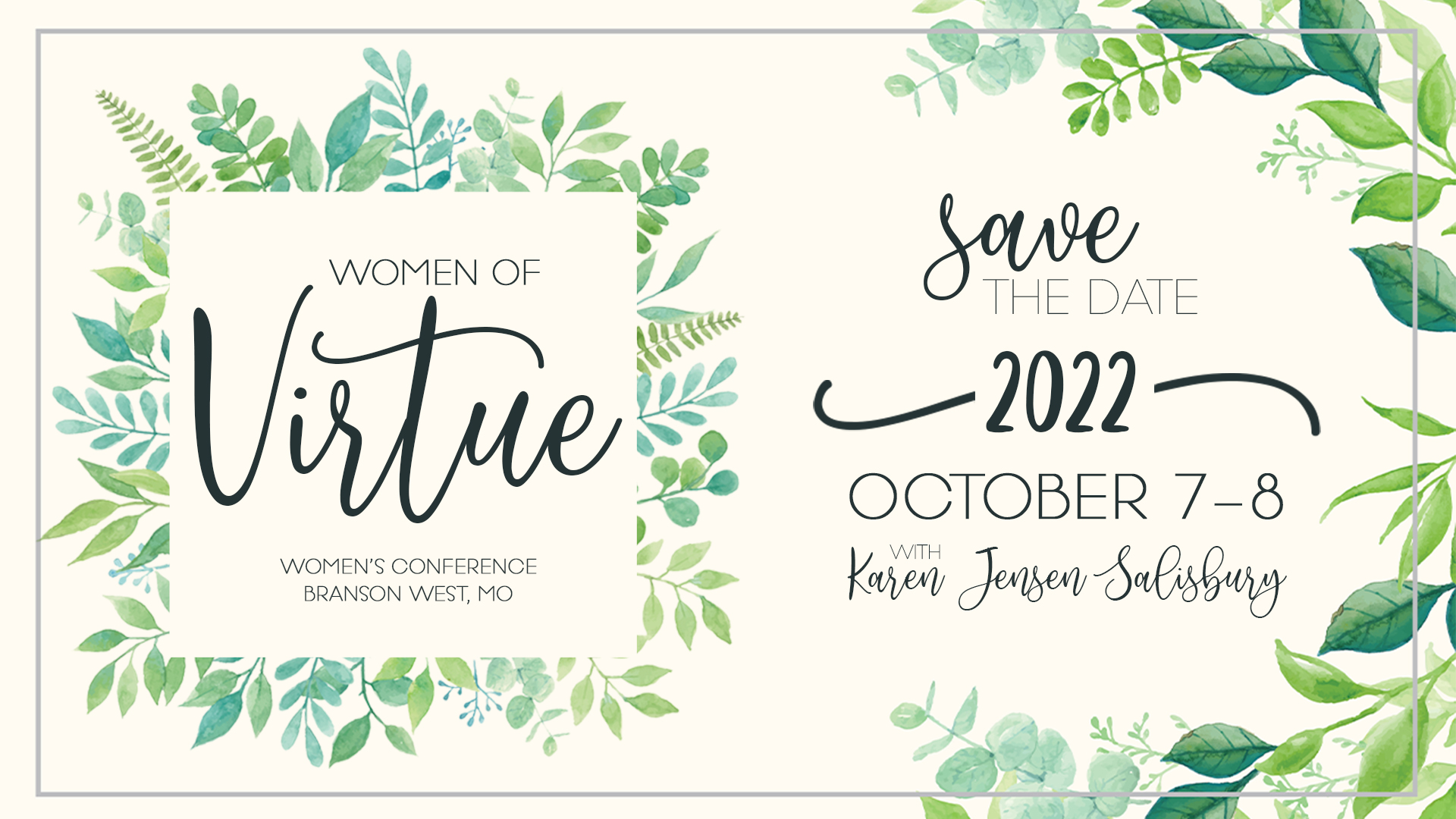 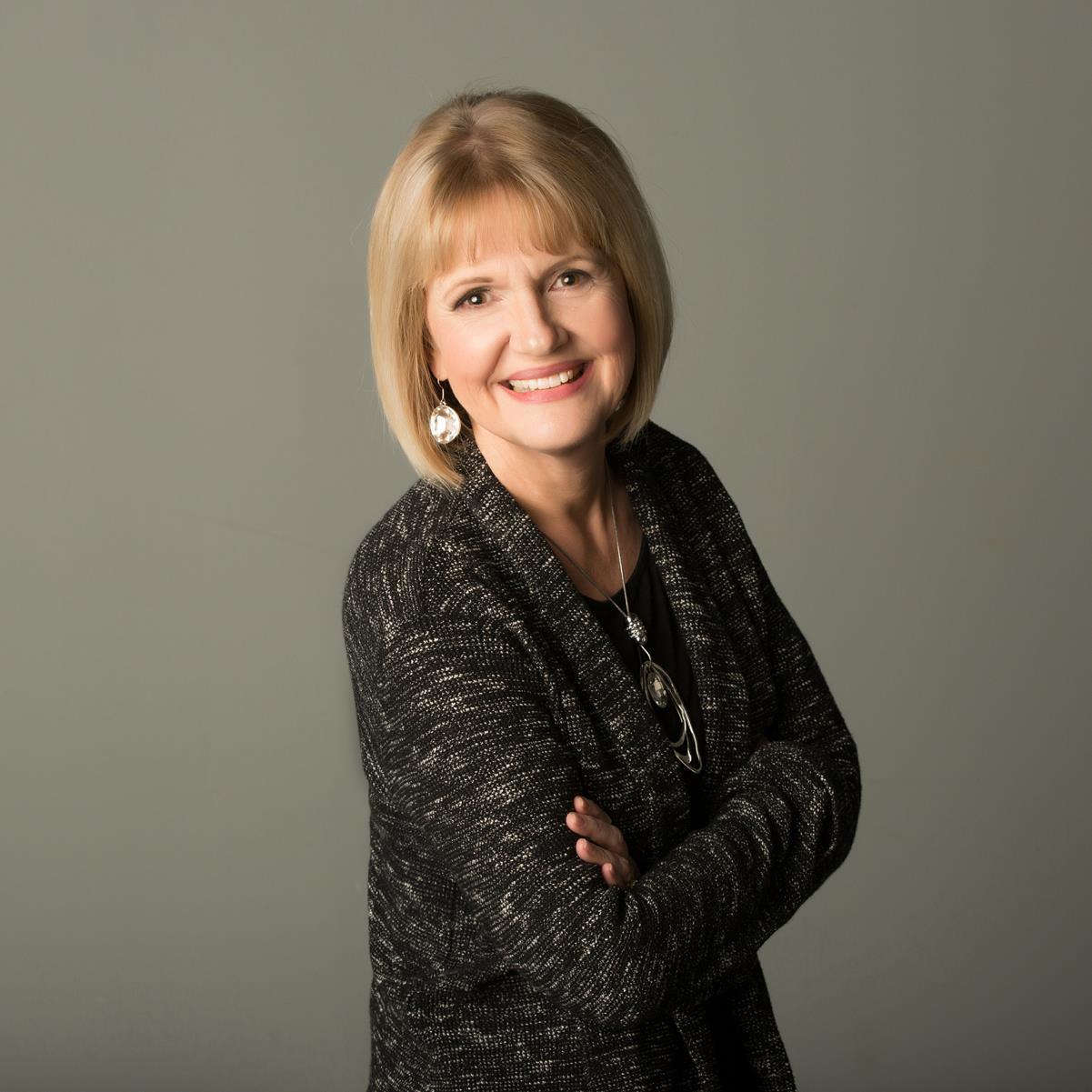 Karen Jensen Salisbury has been in ministry for almost 30 years, and a writer for almost 40. She and her first husband, Brent, traveled as itinerant ministers, and also pioneered two churches in the Northwest.

In 1997, upon Brent’s unexpected death, she became Senior Pastor of their church in Boise, Idaho. She raised their sons, Josh and Ryan, through their teenage years into young men on fire for God.

Karen was an instructor at Rhema Bible Training College in Broken Arrow, Oklahoma from 2005 to 2014. In March of 2014 she married businessman Bob Salisbury, and they live in Minneapolis. Now in addition to writing books, Karen travels across the U.S. and overseas, sharing what she has learned about the faithfulness of God through good times and bad.

Her teachings and writings have influenced the lives of hundreds of thousands of people all over the world. Her humor, her never-give-up attitude, her love for God and her strong stand on His Word will bless and inspire you. 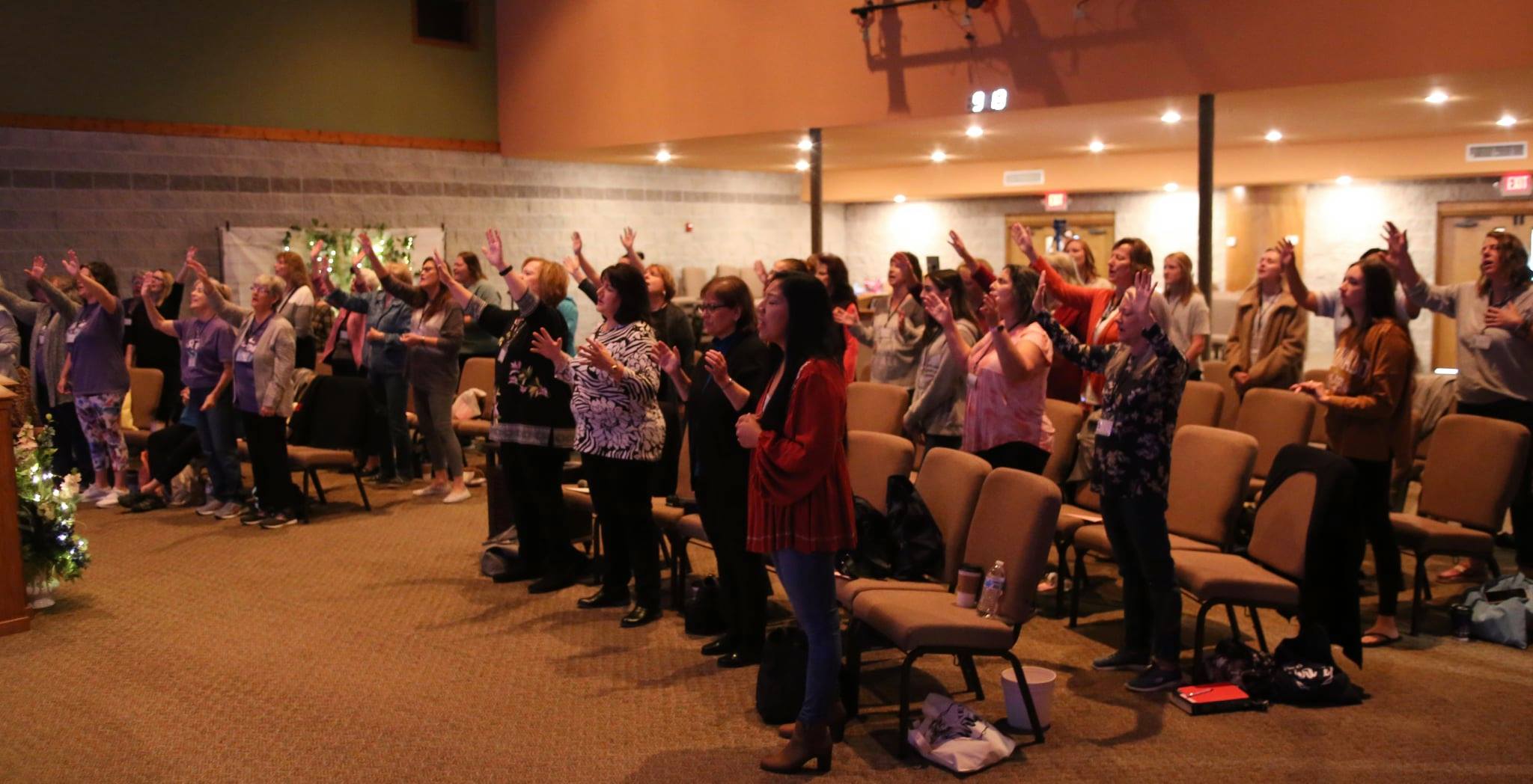 Registration is non-refundable. It includes entry to all of the sessions & any additional activities Friday evening.

(Separate order form for Lunch catered in on Saturday TBD)

Fill out the Registration Form here: 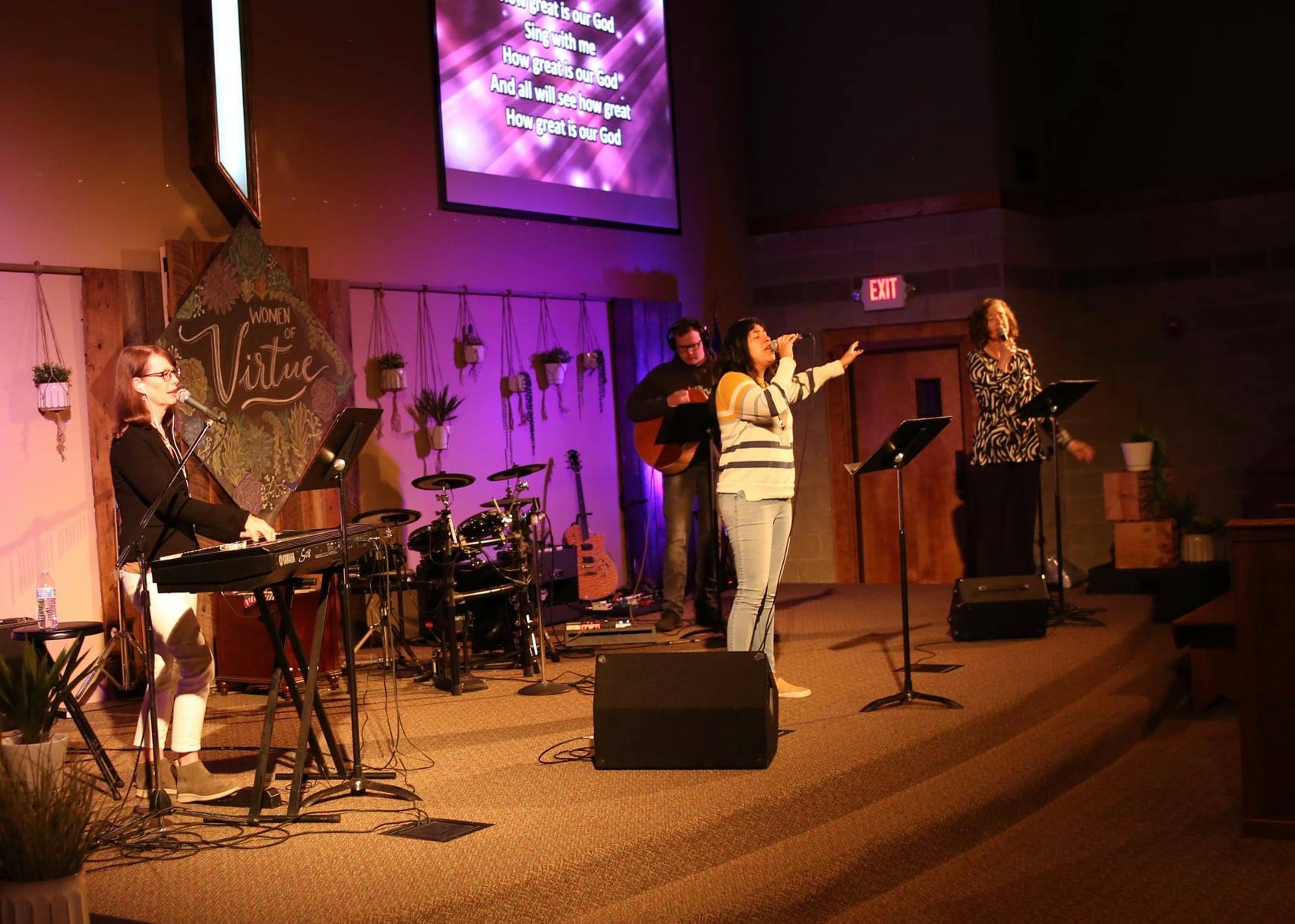